My Jerusalem Story by Noa Dayan 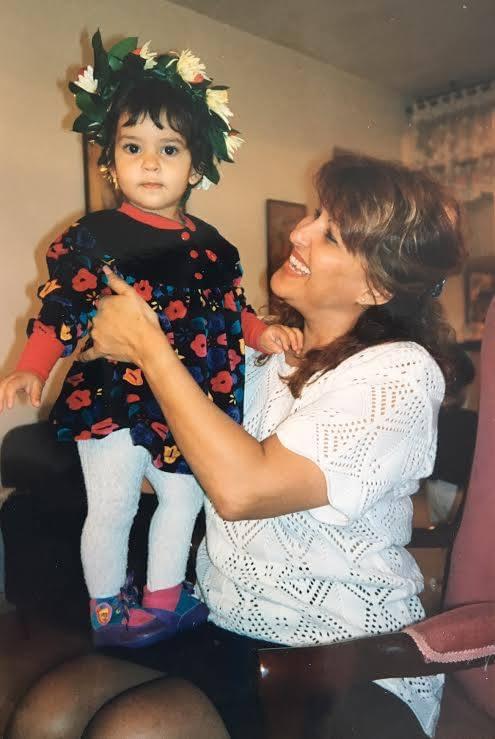 When I was a kid, I remember my mom used an expression that I never quite understood but I learned quickly that it was her way of sympathizing with me when I was upset or hurt. “Waayla Ana” in Arabic translates literally to something like “Oy Vey” or “Oh No” but it also means ‘let this happen to me’ as in to take away the pain and hurt from the other person. For some reason this is one of my most primal childhood memories . I associate it with my mom's warmth, care, and unconditional love. For myself, and for others that I grew up with, it was very common that our parents and grandparents’ Hebrew was blended with Arabic in the most natural way. 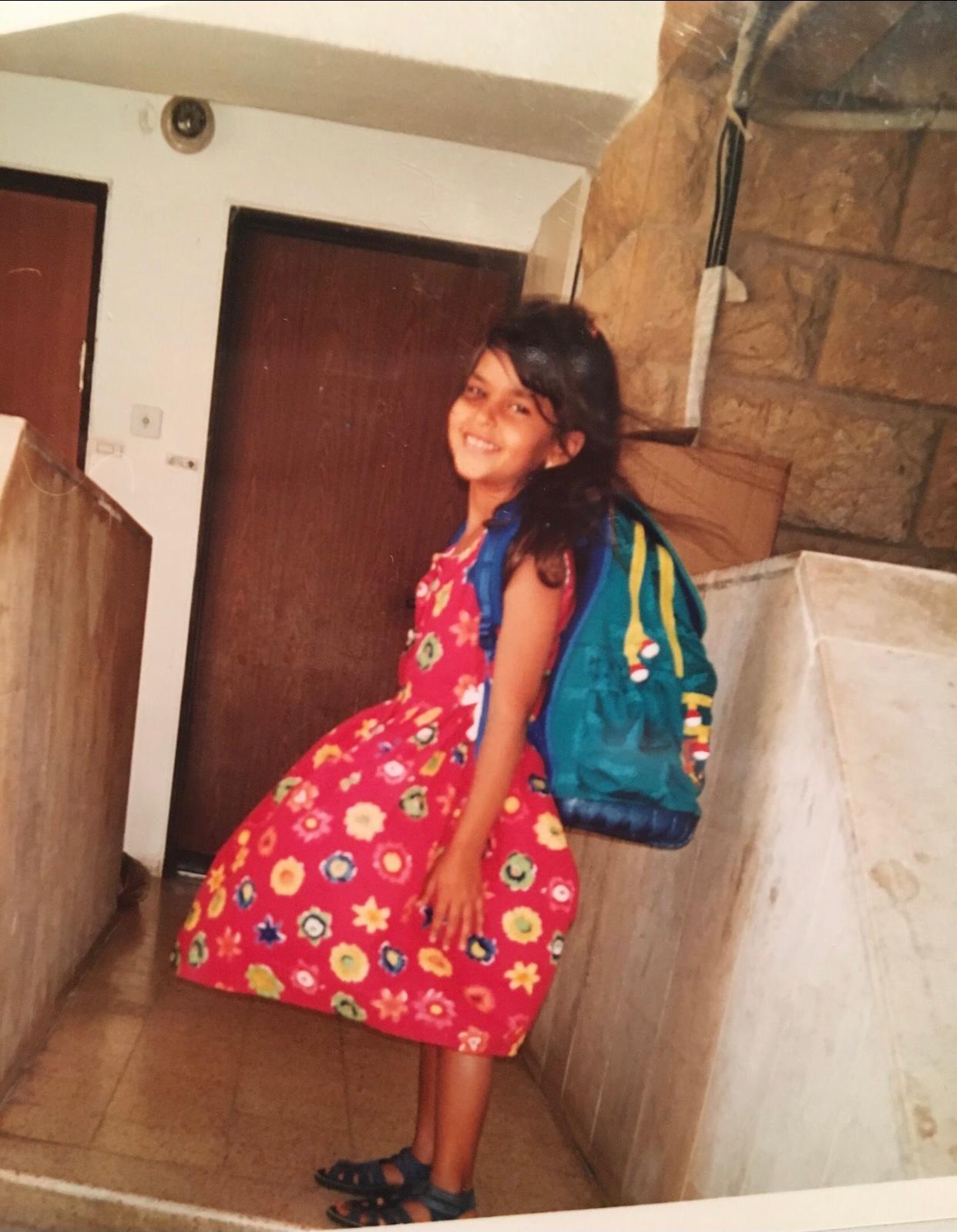 My childhood in Jerusalem was a mix of cultures and religions and trying to make sense of  and to fit in with one another. I was just a child during the second Intifada during which Jerusalem was hit hard. Lives were lost every day. I remember trying to make sense of “the enemy” who looked like me and spoke a similar language to mine. Whose language was spoken by my mom. Who I grew up with and was an inseparable part of my daily life. Our favourite grocery store was owned by Arabs. Whenever I walked in with my mom or brother, one of the employees would offer freshly baked cookies and a warm smile. My family doctor was an Arab, they treated me when I had a fever, prescribed medication, and offered a comforting smile. The village by our neighbourhood in Jerusalem was an Arab village. We couldn’t always tell where the “borders” were, and quite frankly, we didn’t care. Whatever I was supposed to fear, was at the same time everything that I knew, it was my home.

I don’t know who I would be without the Arab culture, language, and customs. My mother’s parents came to Israel from Egypt. They were Arab Jews, before they were Israelis. It feels like today many people forget that Jews came to Israel from essentially everywhere in the world. There is not one type of Jewish look or language or culture.

To me, being an Israeli and carrying a culture that represents that mix is what makes me proud of who I am. Israel is not about defining and constructing one single identity, but bringing them all together and allowing the different expressions of cultures, languages, and beliefs to exist together. It is not about stripping off your origins, but celebrating them in the one place where we can all come together. 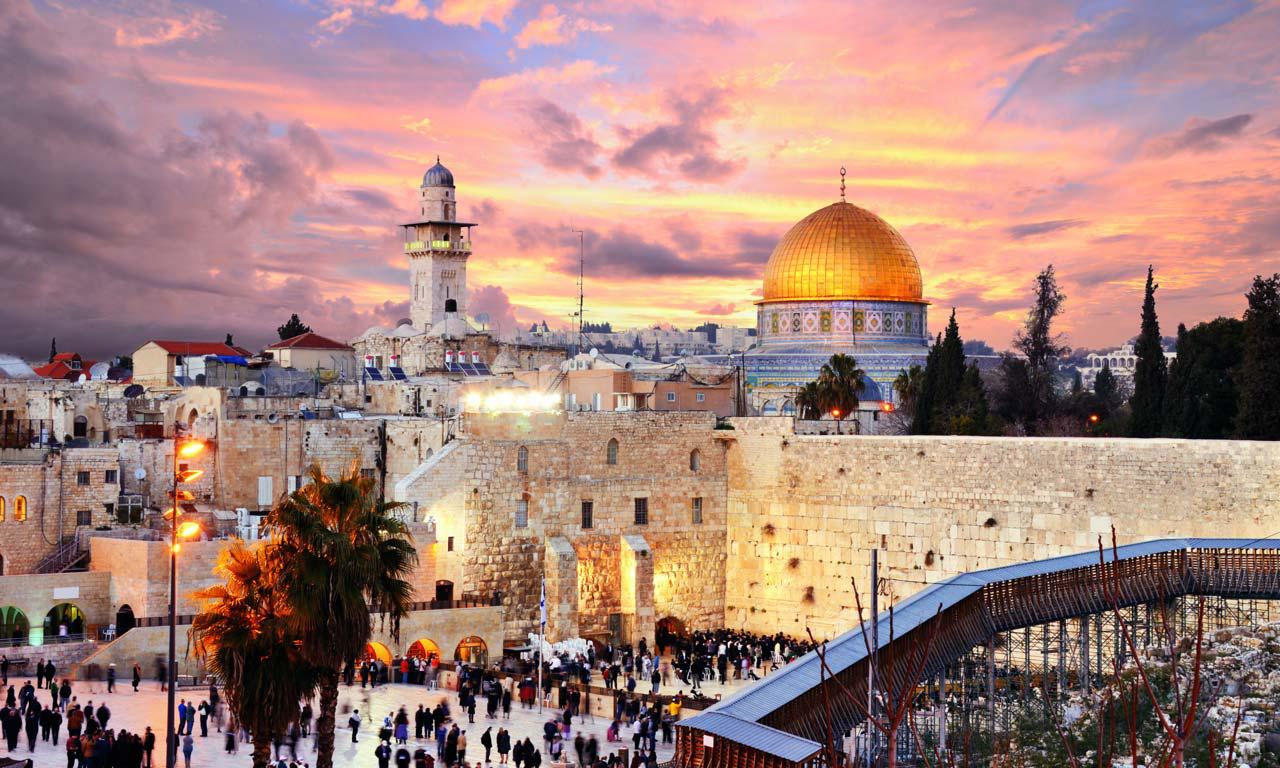 Noa Dayan is a UJS Shlicha from the Jewish agency based in Manchester and Northern campuses. She is working to bring Israel engagement to Jewish students across the UK

The Best of Jerusalem