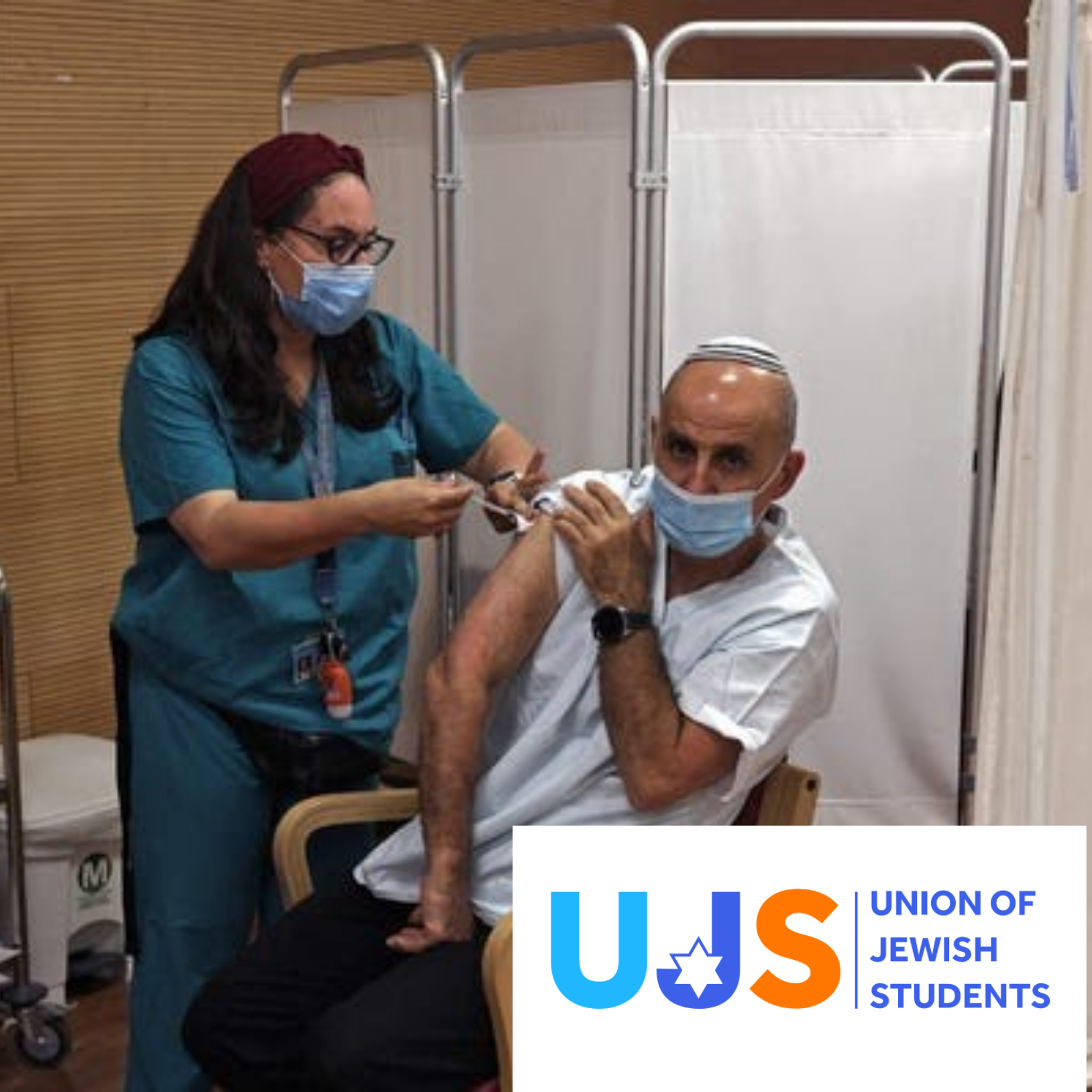 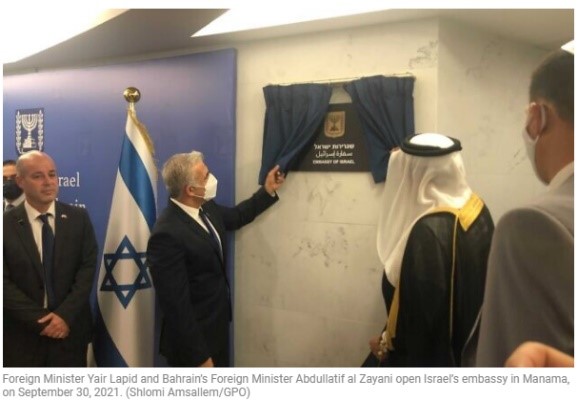 “May our people live in peace and prosperity forever,” Lapid said during the inauguration.He added in Hebrew: “Israel made a major, historic step today in the Gulf.”

“It is an unmistakable signal to all that we are determined,” he said. “We are not done.”

The embassy is located on the 29th floor of the Bahrain World Trade Center. Longtime diplomat and former Deputy Ambassador in London, Eitan Na’eh, has been tapped to serve as the first Israeli ambassador to Bahrain, although his nomination has yet to be confirmed. 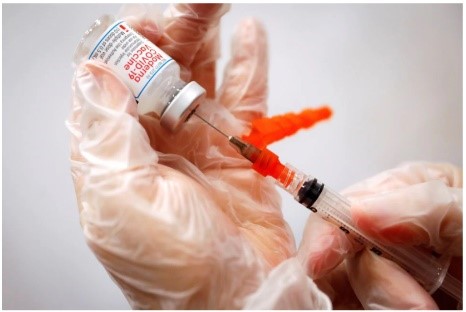 Israel’s trailblazing move to offer third vaccine doses to its population will ultimately prove justified and eventually be adopted by the United States, US chief medical adviser Dr. Anthony Fauci predicted in an interview with an Israeli broadcaster on Wednesday night.

Fauci said US officials are receiving information from Israel on the booster shot campaign, and there is particular interest in data on young people, especially those in the army.

PIJ gunman killed in clash with Israeli troops near Jenin 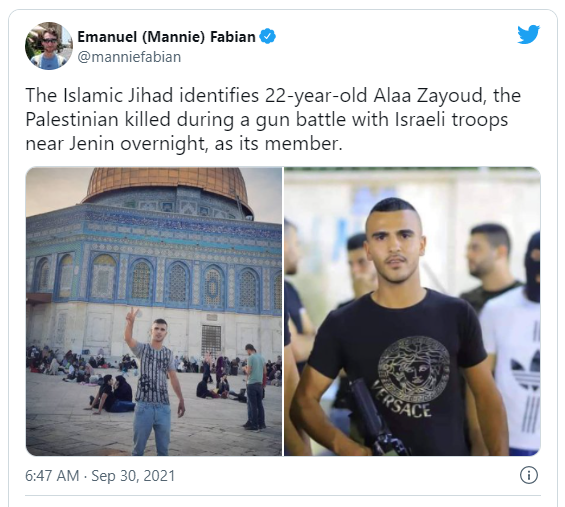 A Palestinian Islamic Jihad terrorist was killed after firing on Israeli security forces in the village of Burqin near Jenin, according to Israel Police.

Border Police undercover officers were shot at from close range while they were operating in the village. The agents fired back at the terrorist, killing him and seizing the Carlo submachine gun he used to fire at them.

The attacker was identified as Alaa Nasser Zayoud, 22, a terrorist in the al-Quds Brigades.
No Israeli's were killed in the clash.