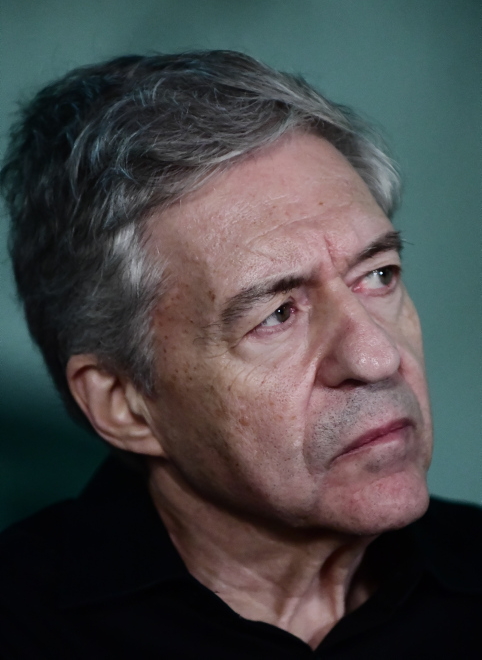 Yossi Beilin, one of the architects of the Oslo Accords in 1993 and a former Israeli Justice Minister, has drafted a new peace plan, to be submitted to the U.N. and the Biden administration this week, The Jerusalem Post reported Sunday.

The plan, co-authored with Palestinian attorney and former peace negotiator Hiba Husseini, adopts a European Union-style model to link two ethnic nationalist states, an Israeli and a Palestinian one.

Each nation would maintain its individual statehood but operate under a cooperative infrastructure that would bind the two peoples together, rather than seek to divide them, they explain.

To solve the issue of Jews and Arabs in Yehudah and Shomron, they propose to give Jews now living there an option to remain in the region as residents, not citizens, within the final boundaries of a Palestinian state, Beilin said. In exchange an equal number of Palestinians would be granted residency within Israel.

“It would be easier to cooperate and coordinate if the framework is a confederation, rather than a two-state solution,” argued Beilin.

The plan was produced on their own initiative. As to the question of whether members of this government had seen it, he replied that it “would not surprise them.”

Beilin, who was also an author of the 2003 Geneva Initiative, acknowledged that the earlier proposal, with a border based on the pre-1967 lines with mutually agreed land swaps, was the starting point for this one.

“We just built another floor on the Geneva Initiative,” he said.

Proponents of the two-state solution, in the aftermath of the failed Oslo framework, have focused on separating Israelis and Palestinians. “It was a huge mistake that contributed to fear and hatred,” Beilin said, and hopes that the federation approach will work better.