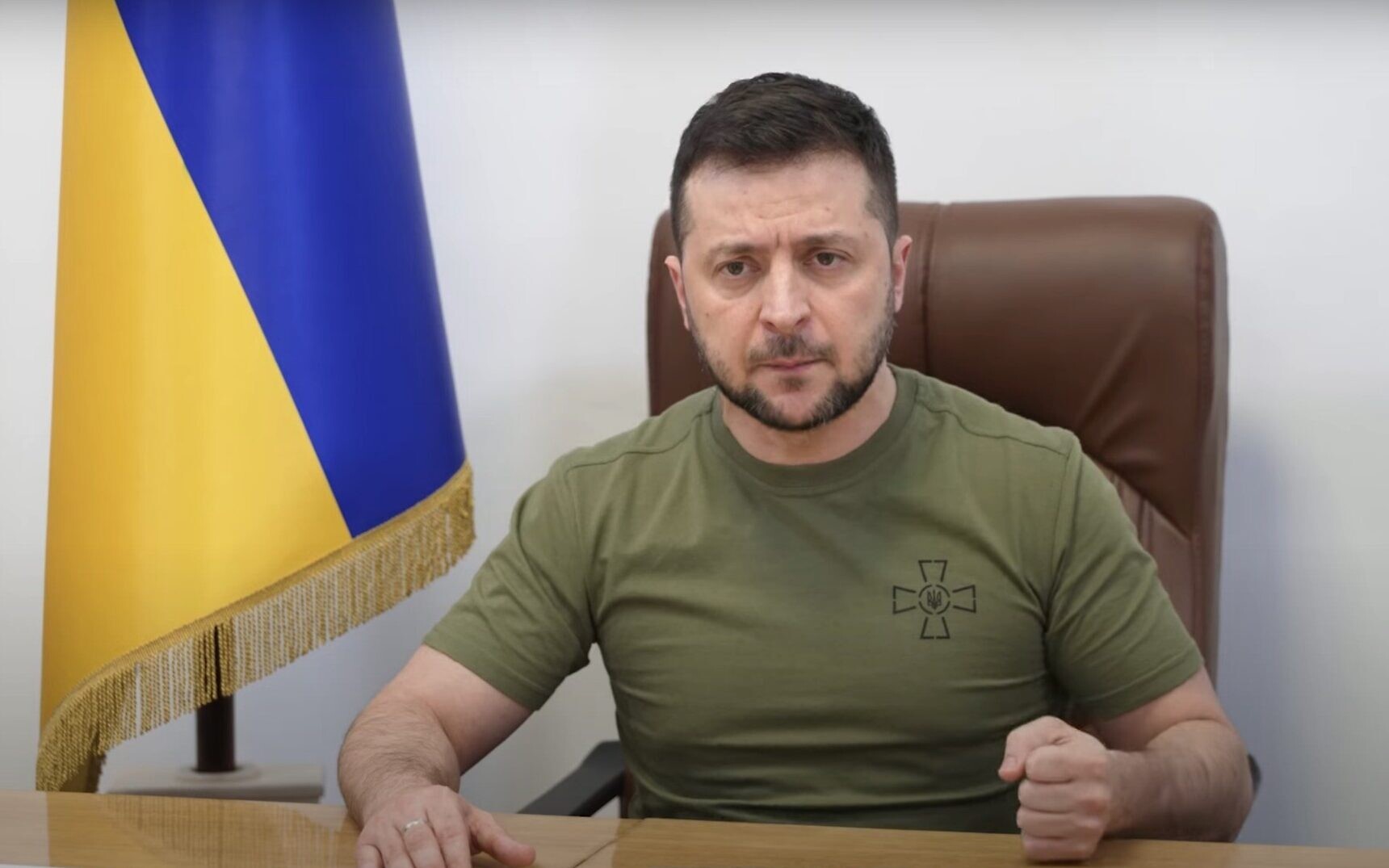 1. President Zelensky speaks to Israeli lawmakers and the public

What happened: Ukrainian President Volodymyr Zelensky gave a speech on Zoom to members of the Israeli Knesset yesterday.

Reactions to the speech:

Context: Prime Minister Bennett has continued his mediation efforts, speaking to both Zelensky and Russian President Putin numerous times in the last few weeks, including flying to Moscow to meet Putin.

Looking ahead: Israel is setting up a field hospital in Ukraine, that will begin to function later this week. The hospital will offer both paediatric and adult hospitalisation facilities, an intensive care unit, delivery room and first aid clinic.