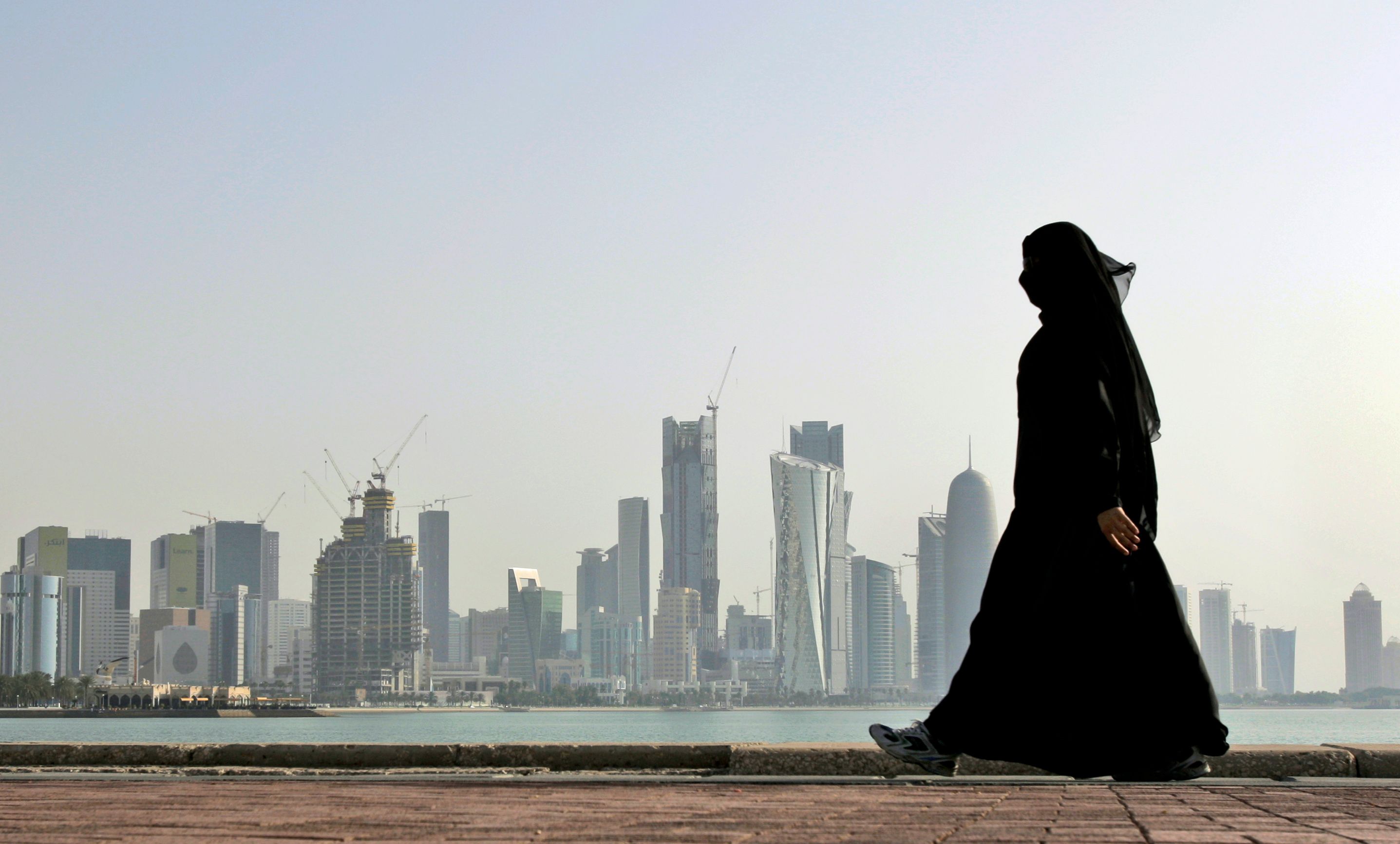 The Institute for Monitoring Peace and Cultural Tolerance in School Education praised the removal of inflammatory material promoting violence and antisemitic conspiracy theories.

The Institute for Monitoring Peace and Cultural Tolerance in School Education (IMPACT-se) released a report on changes made to Qatari school textbooks, which a previous review determined were rife with antisemitism and condoning violence.
The organization praised the removal of inflammatory material, including an 11th-grade Social Studies textbook that promoted antisemitic conspiracy theories such as the notion that Jews control global financial markets and are responsible for the rise of the Nazis. Other passages that were removed referred to Jews as treacherous, hedonistic, immoral and elitist and claimed that they kill prophets.
IMPACT also noted that passages praising Hamas rocket attacks on Israeli civilians and glorifying jihad were removed as well.
But the organization expressed concern that a number of examples that it had designated as problematic in the earlier review were kept in the textbooks. These include the idea that Jews were responsible for Germany's defeat in World War I; criticism of non-Muslims; references to "Christianization" as a threat; rejection of a two-state solution for Israelis and Palestinians; and maps labeling the entirety of Israel as Palestine.
"Qatar’s textbooks have improved somewhat since our review of last years' fall semester," said IMPACT-se CEO Marcus Sheff. "That report unearthed teaching material in Qatari textbooks that was offering stiff competition to Iran and the Palestinian Authority in producing the most antisemitic and hate-filled textbooks in the Middle East.
"We are now seeing change – and recent improvements are to be commended – but there is quite a long way to go," he said. "IMPACT-se will continue to work for positive change to the Qatari curriculum."