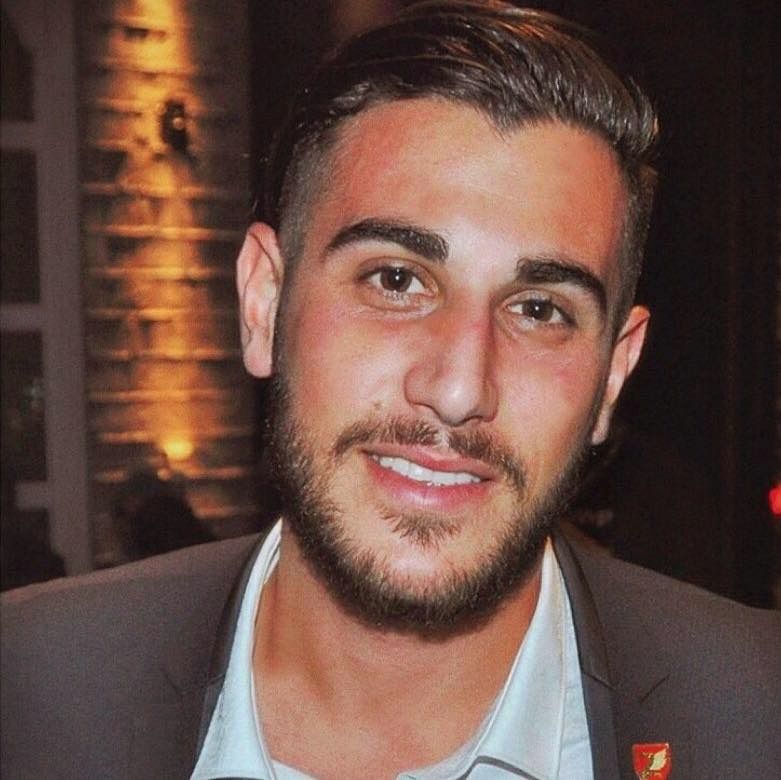 Rochman is a noted speaker and writer on Jewish rights having spoken on many college campuses.
Rochman is also known for his work as a Jewish & Israel rights activist on social media.
He has thousands of followers and subscribers on Facebook, Instagram, YouTube and Twitter.

During his studies at Columbia University, Rochman founded the school's chapter for
Students Supporting Israel and served as the president. In 2020 Rochman ran in
the World Zionist Congress elections as part of the Vision slate.
Rochman currently serves on the board of The Israel Innovation Fund, which is a philanthropic fund,
and as a leader of the HaBayit organization, which tries to bring unity between Israelis and Palestinians.

Rochman has been working on a documentary series called We Were Never Lost, which interviews
”lesser-known Jewish communities”.