Singapore to open embassy in Israel after 57 years of ties, in sign of Abraham Accords’ spillover effects 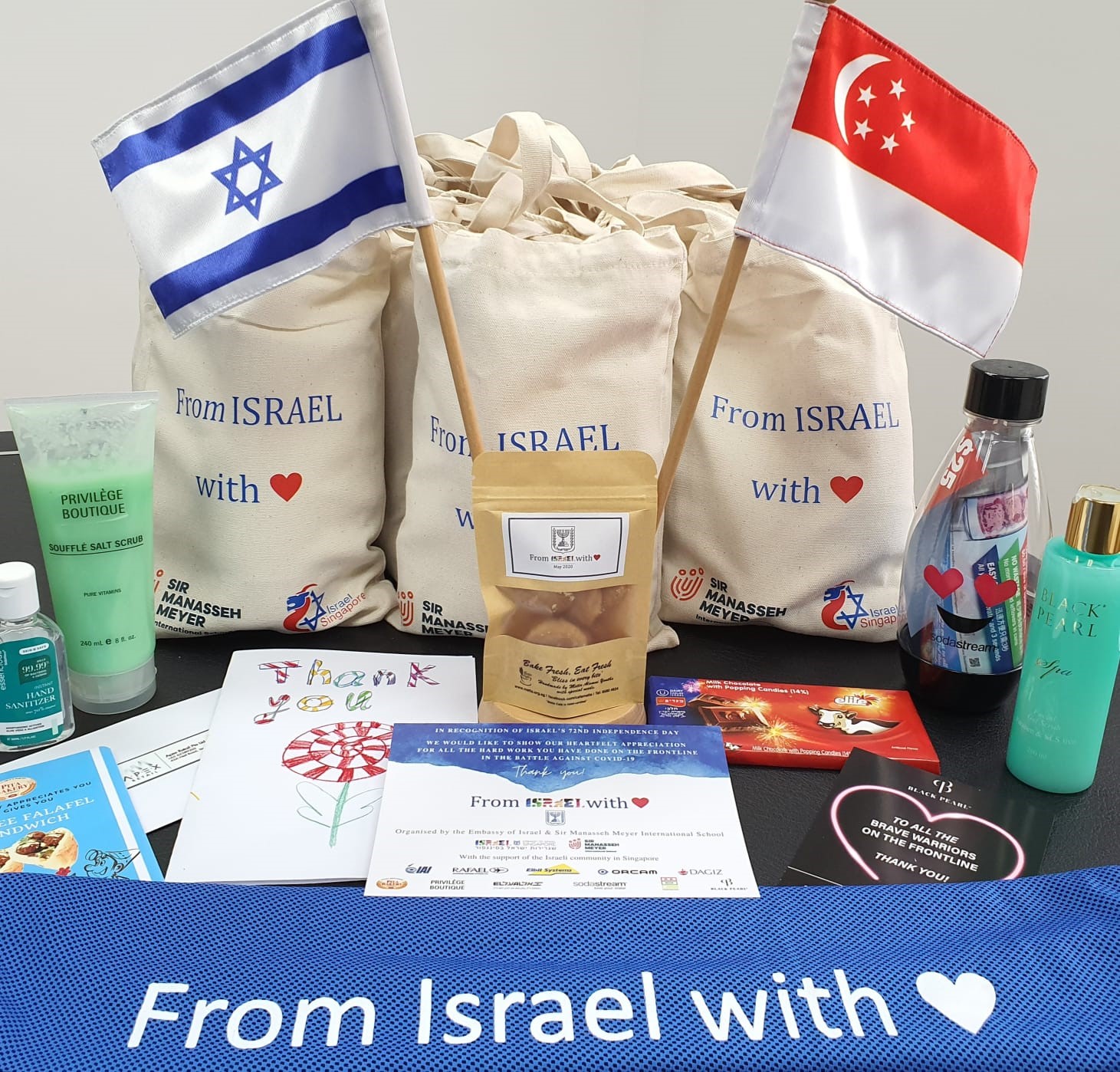 (JTA) — Singapore will upgrade its presence in Israel from consulate to embassy, in the latest move reflecting thawing relations between Israel and Muslim countries.

Israel and Singapore forged diplomatic ties in 1965 and have enjoyed friendly relations for decades. Israel sells Singapore defense equipment and has had an embassy in the country since 1968.

However, Singapore, mindful of its huge Muslim-majority neighbors, Malaysia and Indonesia, has sought to keep the ties out of the public eye. The Times of Israel reported that Israel’s defense minister, Benny Gantz, visited the country last year but kept it quiet out of deference to Singapore.

Now, Singapore is openly boasting about its Israel relations. Vivian Balakrishnan, the Southeast Asian city-state’s foreign minister, made the embassy announcement Monday in Jerusalem where he was meeting with Israeli counterpart Yair Lapid. The embassy will be in Tel Aviv.

The advent of the Abraham Accords normalizing ties between Israel and four Arab nations, brokered in 2020 by the Trump administration in its final months, has eased the stigma of open ties with Israel among nations sensitive to Muslim sensibilities.

Since the launch of the Abraham Accords, not only has Israel normalized ties with the United Arab Emirates, Sudan, Morocco and Bahrain, it has improved existing diplomatic relations with Egypt, Jordan and Turkey. The Biden administration is committed to expanding the Abraham Accords, one of its few areas of agreement with the Trump administration.

Humanitarian aid and refugees arrive, as Israel condemns Russia at the UN