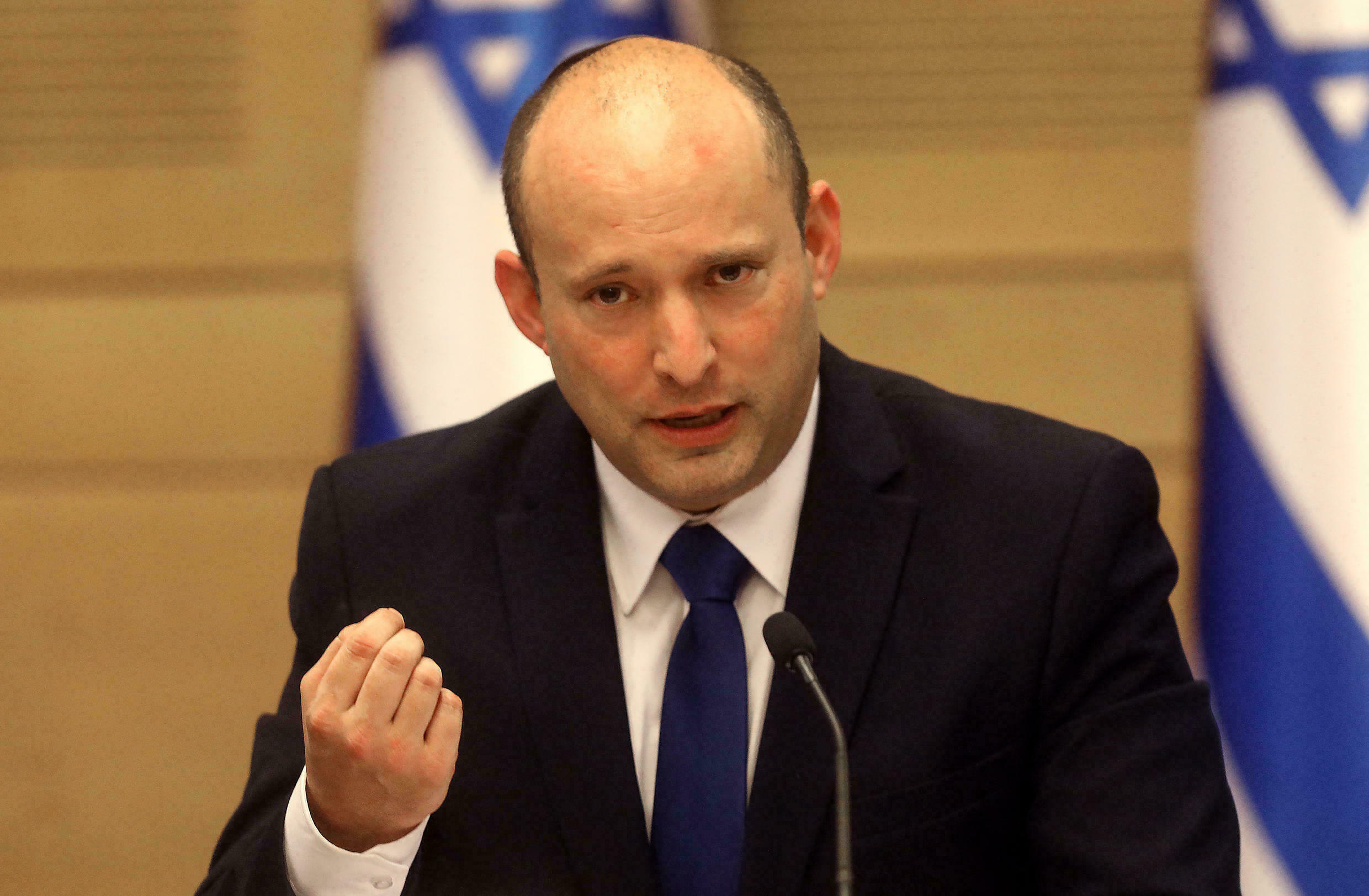 What happened: With only a few weeks left to pass a state budget, cracks are emerging within the coalition over potential bills and policies.

Context: Passing the budget and the arrangements bill by its November 14 deadline represents the most significant political test the government has faced since its inception in June.

Looking ahead: To prevent potential infighting Bennett had agreed to push off the vote on Sa’ar’s measures until after the budget is approved, but the timing of the published text could destabilise his party ahead of the budget vote.