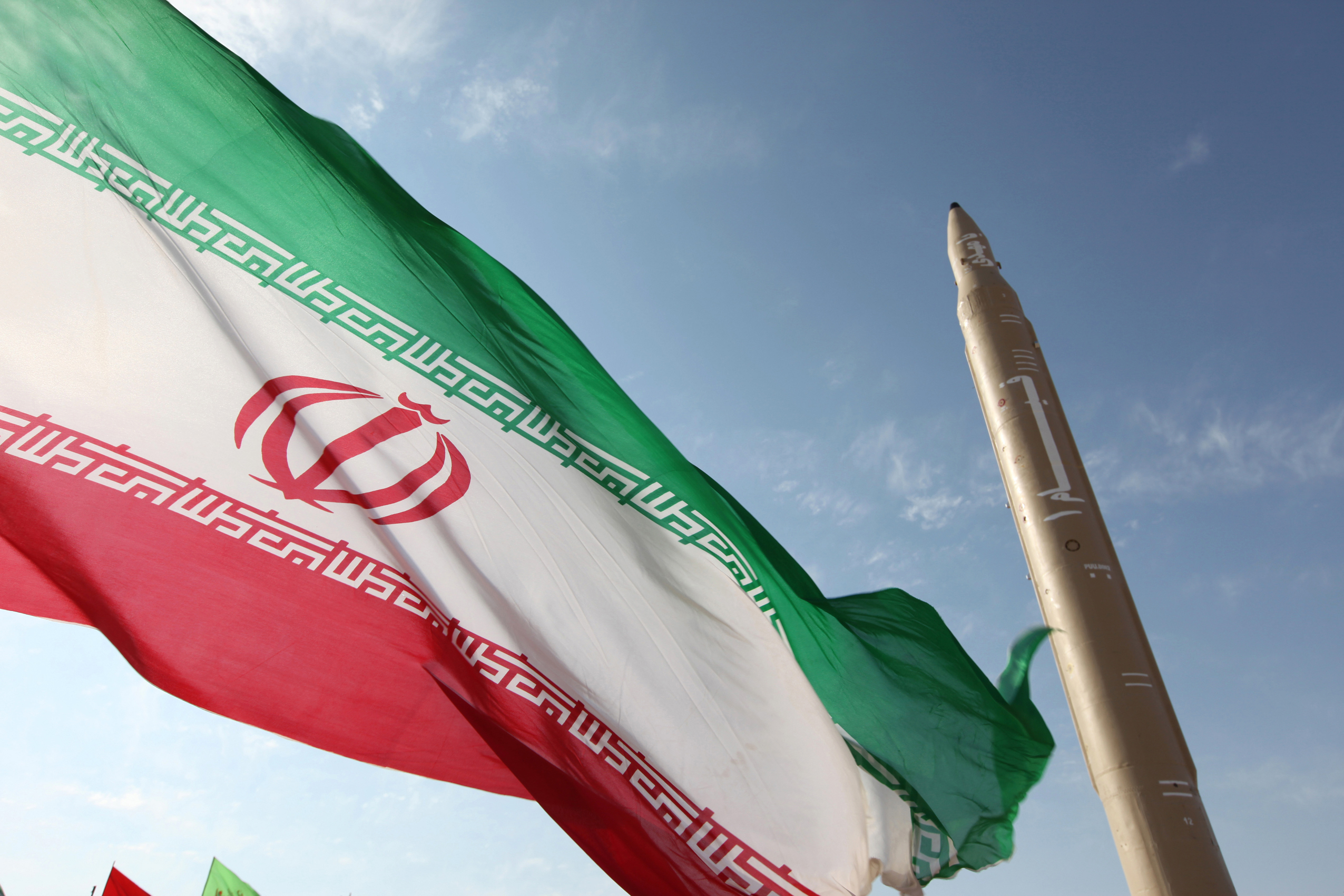 What happened: Prime Ministers Boris Johnson and Naftali Bennett spoke yesterday about the ongoing talks on the Iran nuclear deal in Vienna.

Context: The UK and Israel have recently enhanced their ties. Prime Minister Johnson has forged a close relationship with Bennett, complimenting his pre-existing ties to Lapid.

Looking ahead: The latest Israeli assessment at this point anticipates an agreement with the P5+1 and Iran will be reached in the next month or so.